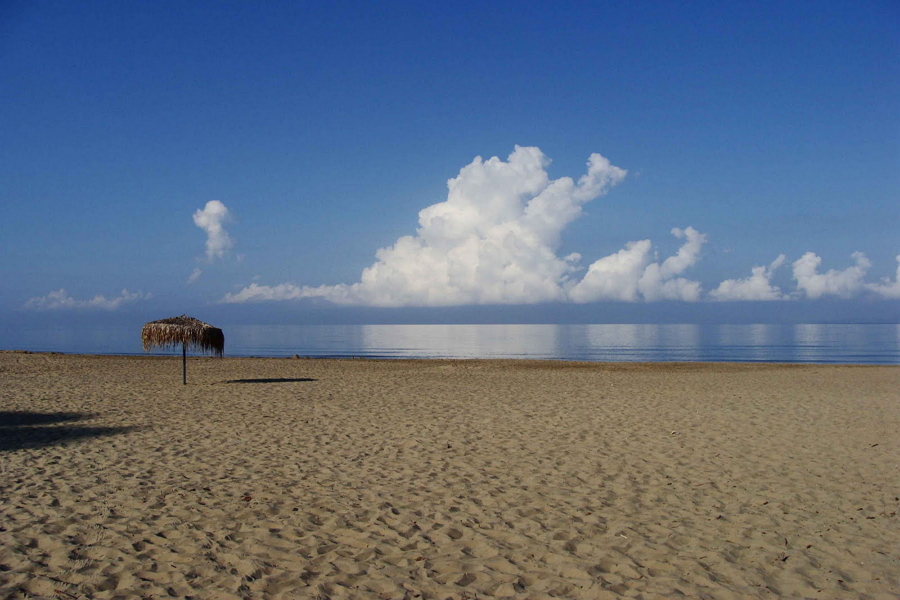 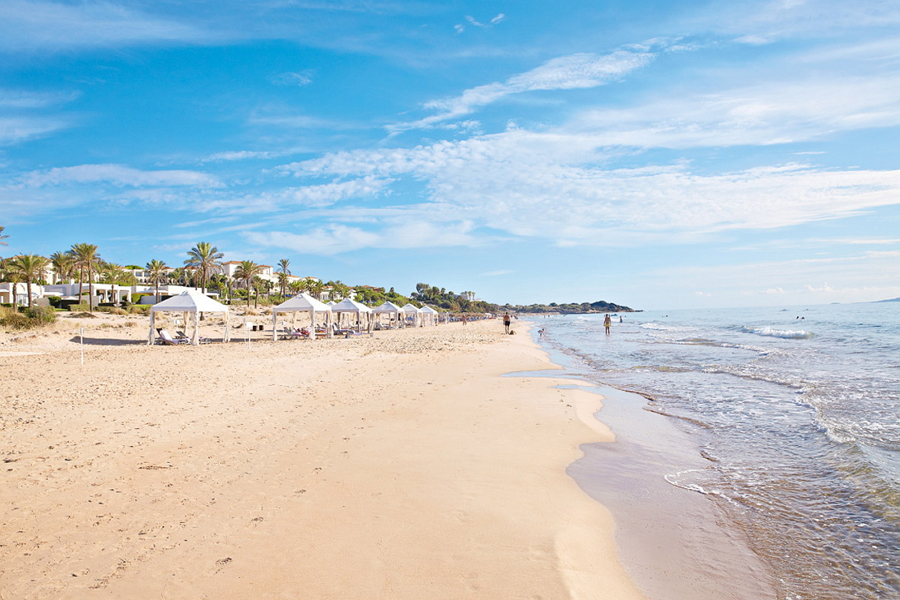 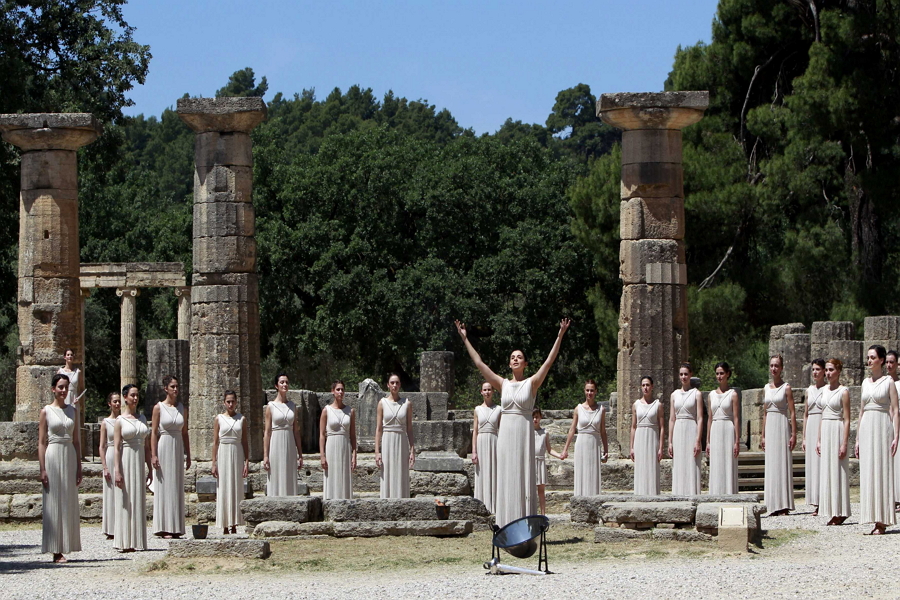 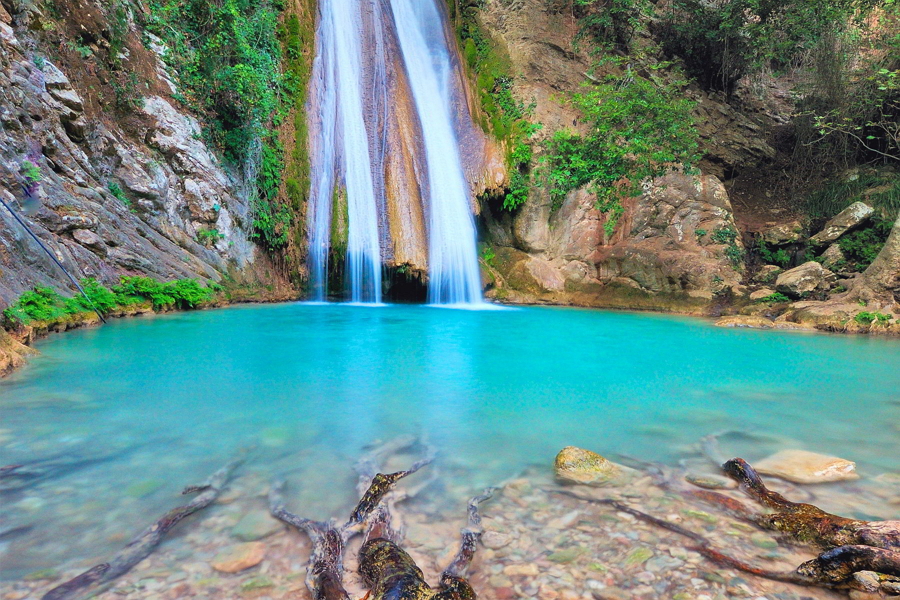 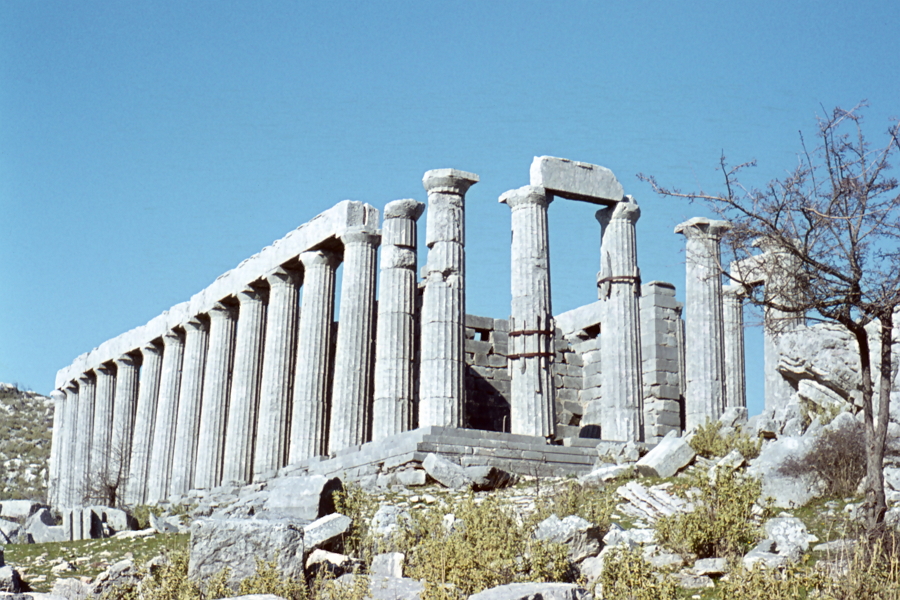 The prefecture of Ilia is the ideal destination as it combines beautiful beaches (Kyllini, Kourouta, Kaiafas) and rich archaeological interest. The ancient city of Olympia and the temple of Apollo at Bassae are two of the most important finds of the classical period, since the ancient Olympic Games were held at Ancient Olympia and at Bassae, the temple seems to rotate with the axis of the earth!

Important landmarks of the prefecture are the lakes of Kaiafa, Agoulinitsa and Mouria (the last two have been drained). Also, important is the ecosystem of the lagoon of Kotychi. There is a plethora of medicinal springs with most important those of Kyllini, Kaiafas, Frasinia, Xylokera, Pournari etc.

The wonderful coastline landscape, is strewn with beautiful beaches. Most important and most beautiful is the Kaiafas beach, while to the north there are the beaches of Arkoudi, Glyfa, Bouka and Manolada. In general, the natural environment of the prefecture is characterized by a rich diversity of flora and fauna, pine tree forests and cypress trees in the sub-mountainous areas and the plains, while little picturesque villages are scattered all over the prefecture.

Amaliada is the biggest city of the province, but the second in population. Some of the beautiful beaches of Amaliada is Kourouta, Palouki, Savalia, Douneika. It is also worth visiting the monastery of Panagia in Fragkavila, which dates from the 11th century and the monastery of taking the panoramic views of the city of Amaliada.

Zacharo is  surrounded by pine and olive trees that reach the huge beach with white sand and sparkling waters. The beach of Zacharo is the longest in Europe, over 60km, with white sand. Shortly after Zacharo will meet Kaiafas, an area well known for its thermal baths. On the east coast, the hot springs flow from two caves formed by a multitude of rocks. The largest is called Cave of Agridi the smallest Cave Gerani domicile nymphs since antiquity. The area is beautiful and is sure difficult away such a sea.

Ancient Olympia is one of the most important sanctuaries of antiquity, dedicated to the father of the gods Olympian Zeus. Olympia is the place where, the Olympic games were born and held in antiquity . The sanctuary of Olympia spreads around the southern foot of the wooded hill of Kronos, between the contribution of Alpheus and Kladeos river. The valley between the two rivers was in ancient times full of wild olive trees, poplars, oaks, pines and plane trees, which is why the Sanctuary was named Altis, that grove.

The prefecture of Ilia is the ideal destination as it combines beautiful beaches (Kyllini, Kourouta, Kaiafas) and rich archaeological interest. The ancient city of Olympia and the temple of Apollo at Bassae is one of the most important finds of the classical period were held at Olympia since the ancient Olympic Games and at Bassae, the temple seems to rotate with the axis of the earth!