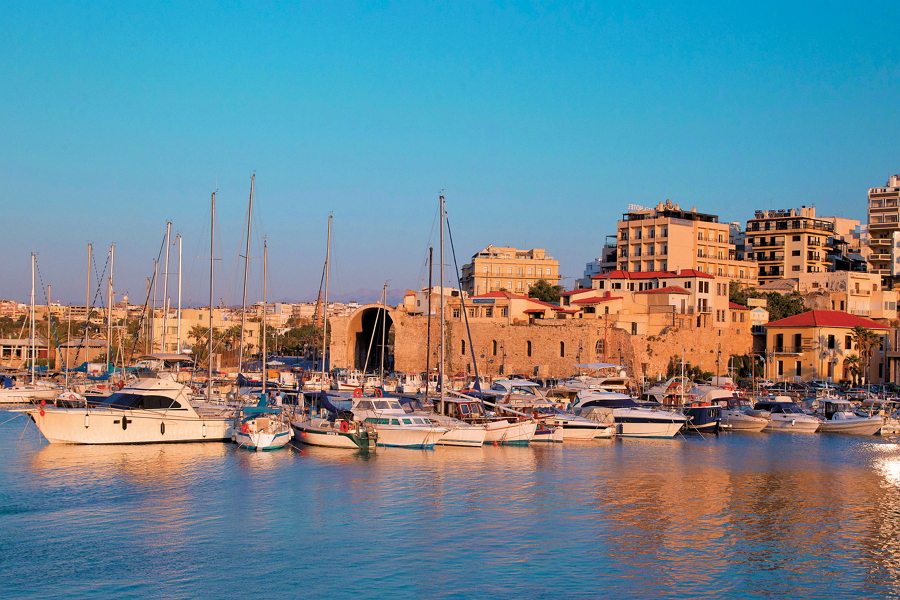 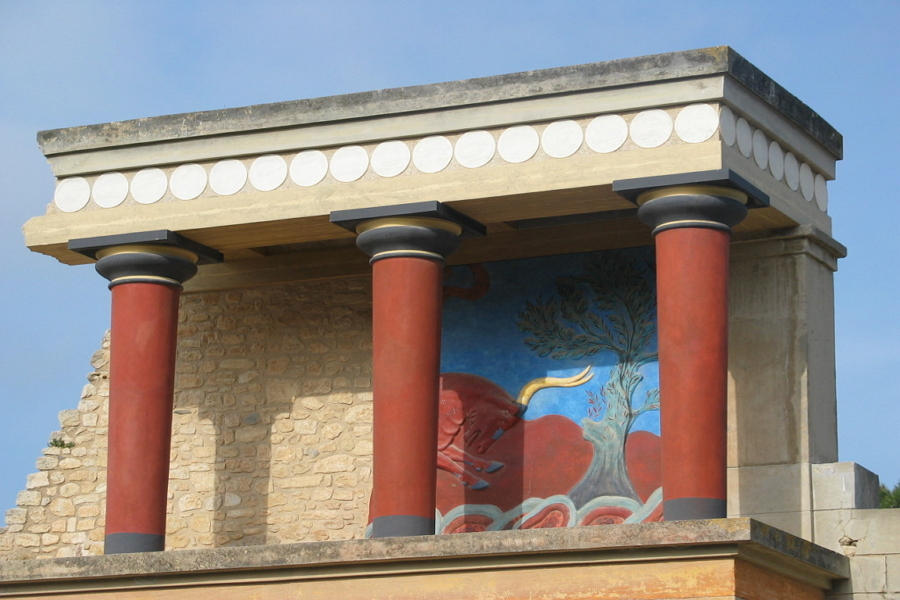 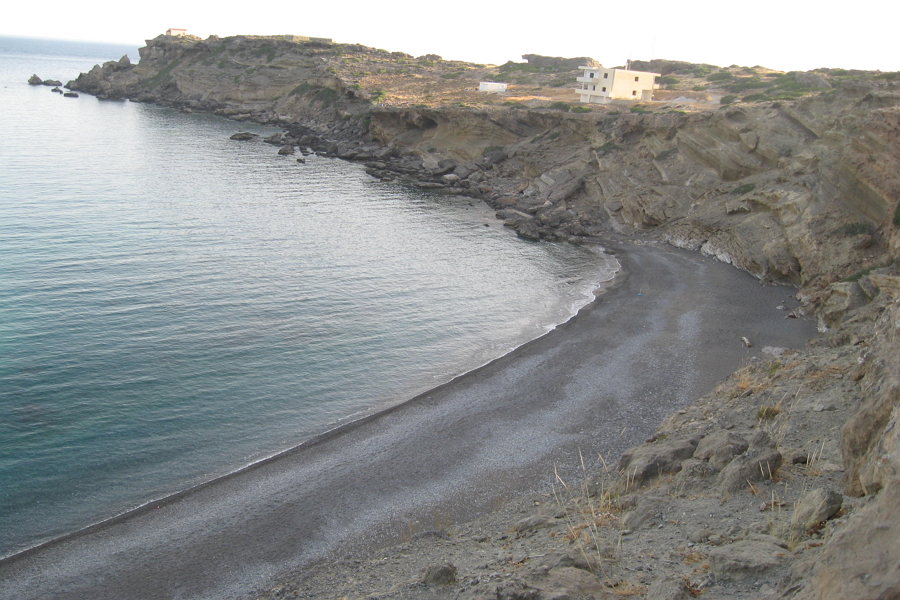 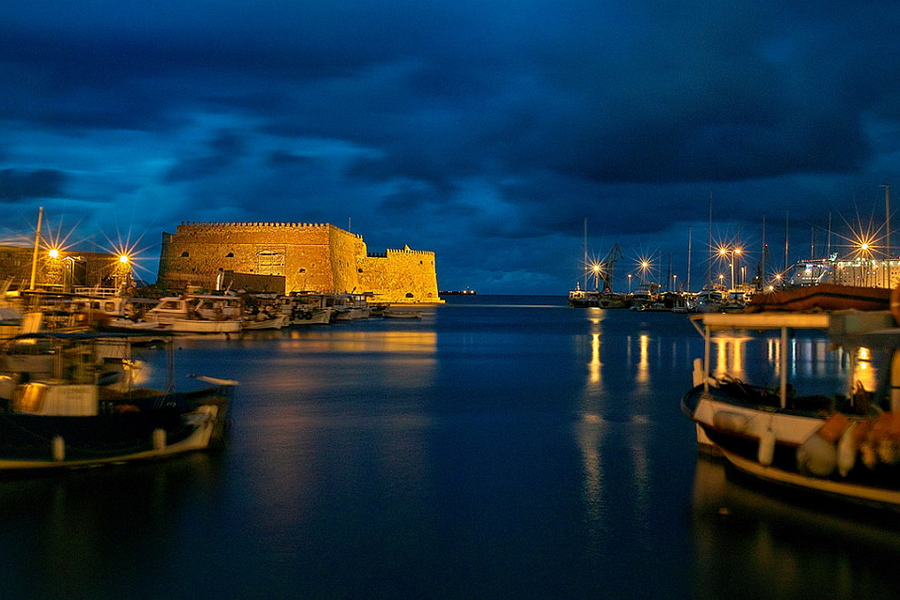 In order to comprehend the reality of a place, one must know its history. Understanding the past sheds light on the present and allows us to predict the future.

Over the approximately 3,000 years of its existence, Heraklion has had a turbulent history. We do not know precisely when the low hill which now forms the centre of the city was first inhabited. In antiquity the main urban centre was Knossos.

As for the name Heraklion it probably comes from the Idaean Herakles, legendary founder of the Olympic Games.

Knossos, the famous Minoan Palace lies 5 kilometres southeast of Heraklion, in the valley of the river Kairatos.The river rises in Archanes, runs through Knossos and reaches the sea at Katsabas, the Minoan harbour of Knossos.

In Minoan times the river flowed all year round and the surrounding hills were covered in oak and cypresstrees, where today we see vines and olives. The pine trees inside the archaeological site were planted by Evans.

Constant habitation for 9,000 years has brought about great changes to the natural environment, so it is hard to imagine what the Minoan landscape was like.

The first settlement in the Knossos area was established circa 7000 BC, during the Neolithic Period. The economic, social and political development of the settlement led to the construction of the majestic Palace of Knossos towards the end of the second millennium BC.

Knossos was the seat of the legendary King Minos and the main centre of power in Crete.

This first Palace was destroyed circa 1700 BC. It was rebuilt and destroyed again by fire, this time definitively, in 1350 BC. The environs of the Palace were transformed into a sacred grove of the goddess Rhea, but never inhabited again.

The Palace of Knossos is the monumental symbol of Minoan civilisation, due to its construction, use of luxury materials, architectural plan, advanced building techniques and impressive size.

Heraklion is the largest city in Crete, located roughly in the centre of the north coast. Heraklion is the 4th largestcity in Greece. It has the largest port and airport in Crete. Heraklion Airportis also known as “Nikos Kazantzakis” International Airport, in honour of themost famous Cretan writer worldwide. In order to comprehend thereality of a place, one must know its history. Understanding the past shedslight on the present and allows us to predict the future.Over the approximately 3,000 years of its existence, Heraklion has had a turbulent history. We do notknow precisely when the low hill which now forms the centre of the city wasfirst inhabited. In antiquity the main urban centre was Knossos.As for the name Heraklion,it probably comes from the Idaean Herakles, legendary founder of the OlympicGames.