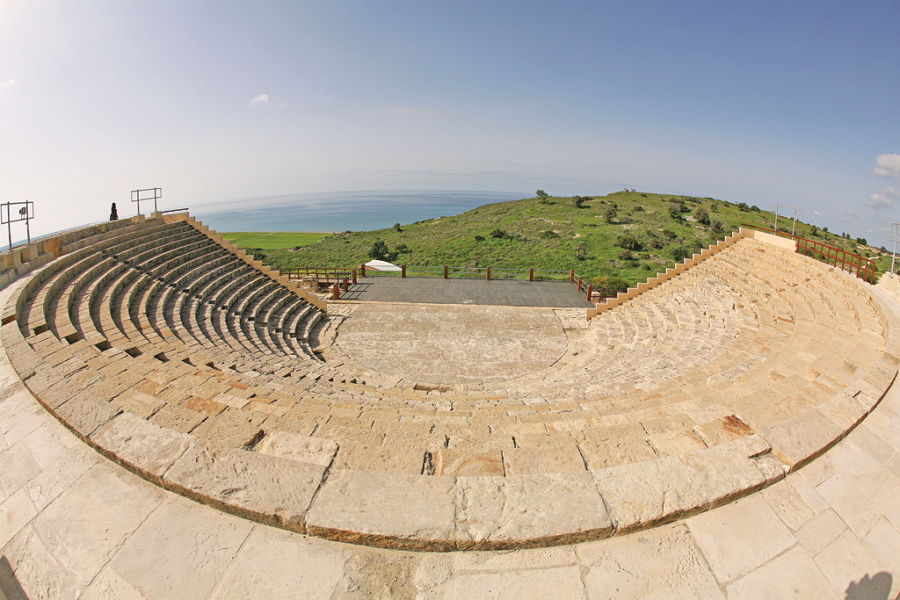 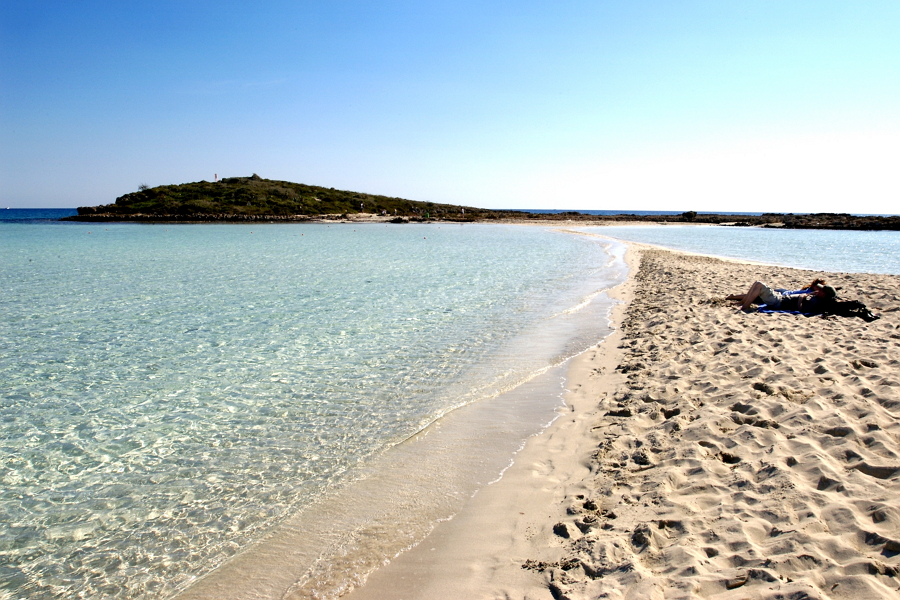 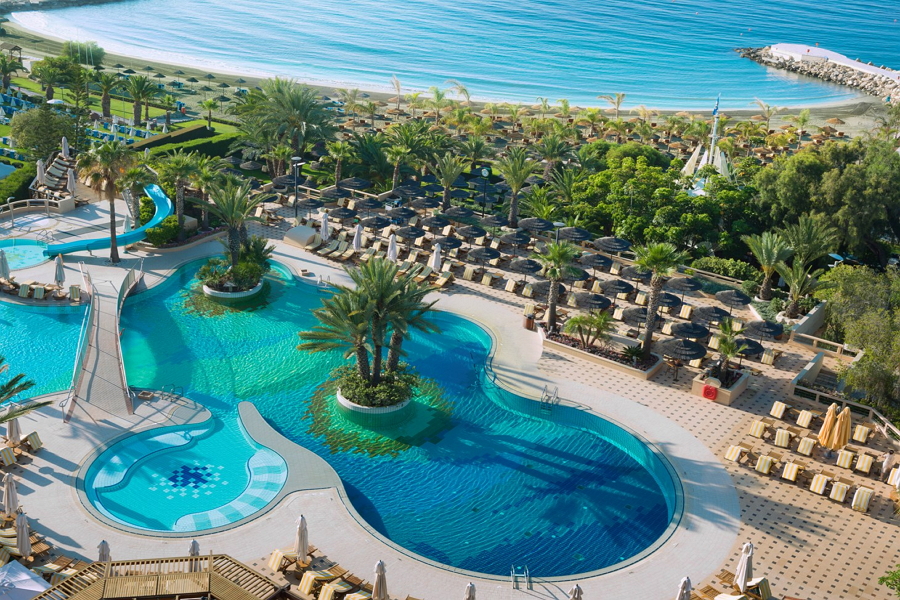 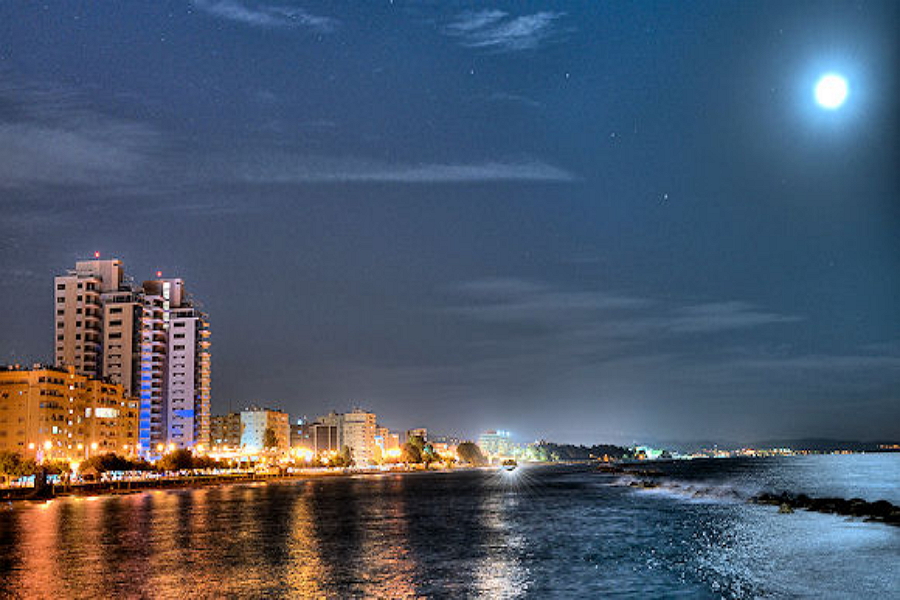 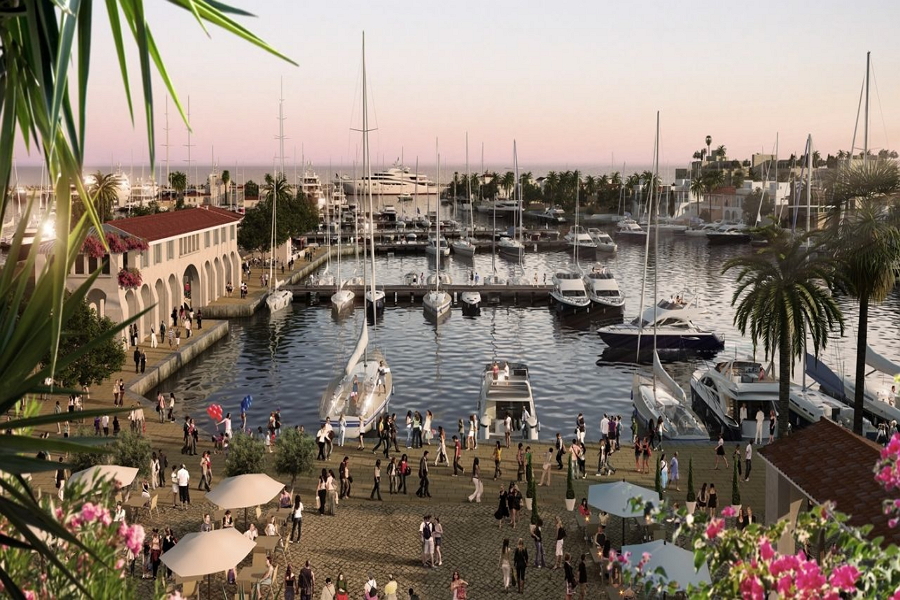 Limassol (Lemesos) is located on the southern coast of the island and is geographically the largest city in Cyprus and the second largest in population after Nicosia. Its central position offers easy access to all major cities as well as Troodos Mountains within a 35 to 45 minute drive. It is also conveniently situated only 35 minutes away from both Larnaka and Pafos airports.

It is a fascinating area with a diversified character which caters to a variety of tastes and preferences. A sunlover's haven with its 16 kilometers of sandy beaches. Features high quality accommodation options, countless activities and a wide array of vibrant events and festivals throughout the year. In the midst of its lively nightlife and entertainment, one can still appreciate the cultural aspect with visits to archaeological sites and colorful wine villages.

The city of Limassol is situated between the ancient cities of Amathous to the east and Kourion to the west, two of the most spectacular archaeological sites on the island. A significant number of other interesting sites are also found through out the Limassol region.

Limassol Castle: Situated in the centre of old Limassol, is a remnant from the presence of Crusaders on the island. It was built in the 13th century on the site of an earlier Byzantine castle and has been converted today into the Cyprus Medieval Museum.

The old city: The heart of Limassol where its narrow radialstreets lead outside the old fishing harbour.

Kolossi Medieval Castle: Situated in the village of Kolossi, 11 km west of Limassol. It was built in the 15th century and belonged to the Knights of Saint John of Jerusalem and was the base of the most significant Commanders of each period.

Kourion Archaeological Site: The Greek-Roman Theatre is remarkable, while the stately villas discovered there with their exceptional mosaic floors and early Christian basilica are also noteworthy, amongst other treasures.

Amathous Archaeological Site: Situated approximately 10 km east of Limassol, was according to mythology founded by Kind Kinyras and this is where Theseus left the pregnant Ariadne to be cared for after the battle with the Minotaur.

16 km stretch Beach Path: A point of reference in Limassol, thouroughly enjoyed both by locals and visitors. Take a seaside stroll at the beach path (or use the bicycle trail) which spreads from the old port promenade, passes by the Sculpture Park and continues towards the tourist area, down a path of several recently developed cafes by the sea.

Limassol (Lemesos) is located on the southern coast of the island and is geographically the largest city in Cyprus and the second largest in population after Nicosia.